Best universities on the West Coast of the United States 2022

The West Coast of the US might only be made up of three states, but that doesn’t mean it is lacking in excellent universities. Home to some of the best universities in the country, the West Coast is a good place to head to if you are looking for beautiful nature and bustling cities and towns.

There are many points of interest that should be on every traveller’s bucket list, including Seattle Harbour, Big Sur, Lake Tahoe, the Grand Canyon, Las Vegas and so much more. As a student, you’ll never run out of things to do if you head to the West Coast to study and you won’t be lacking in choice of great colleges.

We take a look at some of the best universities spread across these states and what the different areas have to offer students.

California is a dream destination for many students, with its beautiful beaches, bustling downtown LA vibes and the possibility of star sightings in Hollywood. And it is of course home to a number of prestigious institutions offering excellence in teaching and learning.

California is the most populous state in the US and is the third largest by area. It is known as “the golden state”, and its diverse landscape – from the Sierra Nevada mountains to Yosemite National Park – attract thousands of visitors every year.

One of the highest-ranked colleges is the California Institute of Technology. Despite its size (just 2,200 students are enrolled), it packs a punch in science and technology teaching and research, regularly gracing one of the top spots in global and subject rankings. Located in Pasadena, it provides a welcome respite to downtown Los Angeles, with plenty of green spaces and scientific and cultural institutions.

Each campus operates as an individual university, offering unique and different opportunities across California. Additionally UCLA, UC Berkeley and UC Davis were ranked as some of the best public universities in the United States.

If you’re looking for a university with a more entrepreneurial edge, Stanford University might be more for you. The university sits at the heart of Silicon Valley and its graduates have founded some of the world’s leading technology companies, including Hewlett-Packard, Snapchat, PayPal and Yahoo. The founders of Google also met while studying there.

These are just some of the universities that you can choose in California, but as one of the most represented states in the THE/WSJ US College Ranking, it is home to plenty more that you can explore. 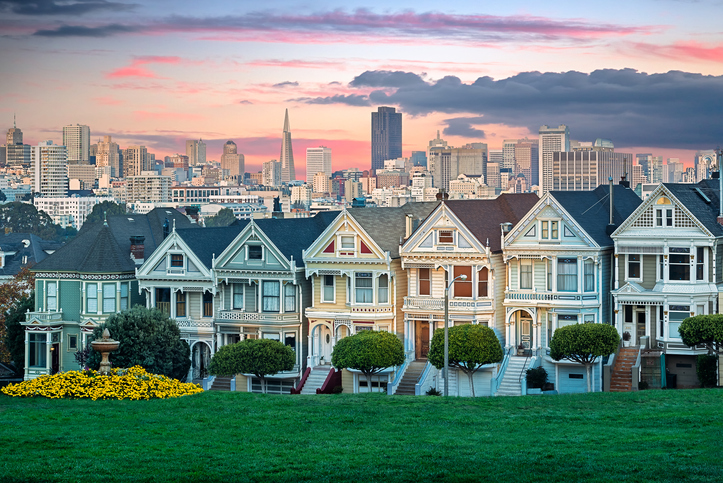 If you’re a more outdoorsy student with a love of nature and activity, Oregon could suit you down to the ground. Points of interest for nature-loving students are the beautiful coastline and beaches, national parks, volcanic peaks, hot springs and tumbling waterfalls.

Oregon is also a great state for foodies, producing delectable ice cream, local cheeses, fresh seafood, artisan doughnuts and so much more. And for those who enjoy a drink (over the age of 21), the state also has 17 wine regions and a smattering of micro-distilleries.

The largest city in Oregon is Portland, a quirky town packed full of culture and great restaurants. It has the highest concentration of universities in the state encompassing Reed College, University of Portland and Portland State University. Each institution varies from the next. The University of Portland is a Catholic-affiliated institute, while Reed College does not have any exclusive social clubs, fraternities or varsity athletics so that it can focus solely on academics.

The state is also home to a couple of liberal arts colleges such as Willamette University and Linfield University, if you feel like you would be more suited to the liberal arts style of learning. 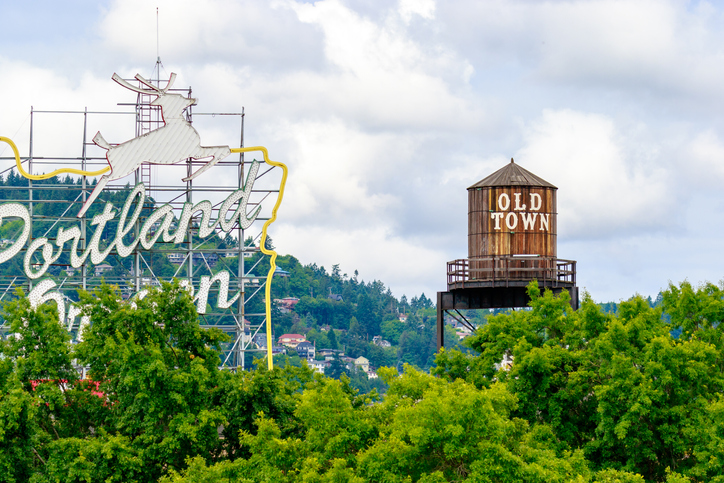 Not to be confused with Washington DC, which is the capital of the United States located on the East Coast of the country, the state of Washington rounds out the three states on the West Coast.

The largest city in the state is Seattle, which is home to the highest number of colleges in the state. Seattle merges natural beauty with a city landscape, giving students the best of both worlds. Pike Place market is a great place to while away a Saturday afternoon and a trip to the top of the Space Needle provides stunning panoramic views across the harbour.

However, should you wish to head outside Seattle, the cities of Tacoma and Walla Walla are also packed full of great higher education institutes such as Whitman College, University of Puget Sound and Walla Walla University.

Whitman College is a selective liberal arts college, while Walla Walla University has links to the Seventh-day Adventist Church. 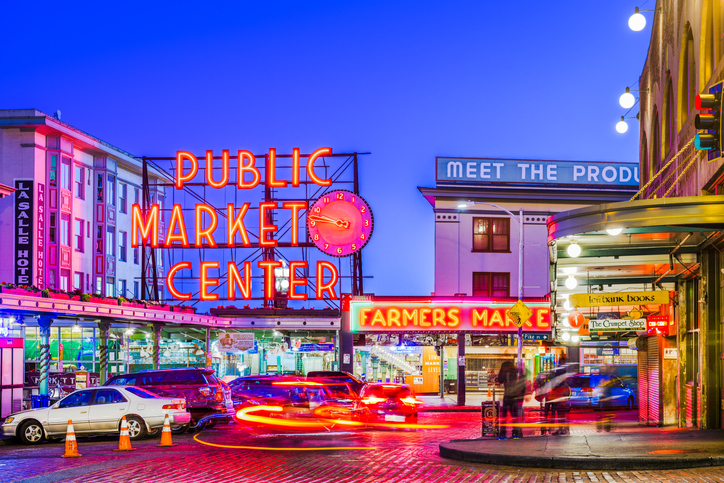 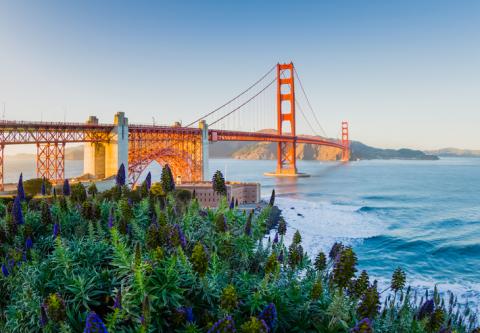