Best historically black colleges and universities in the United States 2022

Historically black colleges and universities (HBCUs) are a unique feature of the higher education landscape in the US. They are found mostly in the Southern States.

HBCUs were established before the Civil Rights Act of 1964 to provide higher education for the African American community. This was because, before 1964, African Americans were not permitted to study in the majority of schools.

Today, while the students attending HBCUs are predominantly African American, diversity in student bodies has increased over time, with white, Hispanic, Asian, Pacific Islander and Native American students making up a fifth of the population at HBCUs.

Here is a rundown of all the best HBCUs based on data collected for the THE/WSJ US College Rankings 2022.

Howard University is a private co-educational college in Washington DC. It is categorised by the Carnegie Foundation as a research university with high research activity. It is a national leader in studying health disparities among ethnic minorities.

It is particularly well known for the STEM subjects and is seen as a top producer of African American graduates who go on to earn science and engineering doctorates.

The Spelman College Museum of Fine Art is dedicated to art by and about women of the African diaspora.

Students at the institution come from 43 US states and 13 countries.

Xavier University of Louisiana is the only historically black Catholic institution of higher education in the US.

It was established in 1925 in New Orleans.

The campus is sometimes called the “Emerald City” because many of the buildings have green roofs. These include the Library Resource Center, the Living/Learning Center and Katharine Drexel Hall, which is named after the American heiress, philanthropist, religious sister and educator who was canonised in 2000.

Best historically black colleges and universities in the United States 2022 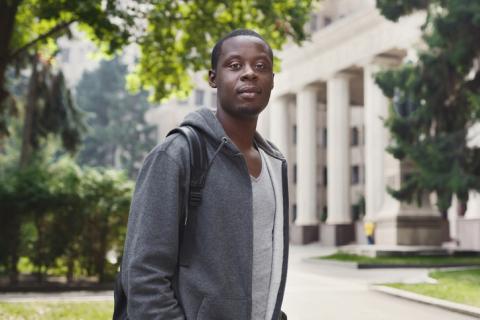