The 10 most beautiful universities in Australia

Australia is fast becoming one of the most popular destinations for higher education. Many of Australia’s universities rank highly in the 2018 Times Higher Education World University Rankings, performing well in teaching and learning, research output and international outlook.

However, while we certainly wouldn’t advise any students to choose a university based solely on how pretty it is, it is always worth exploring what a prospective university looks like. The Times Higher Education Student team has trawled through hundreds of images of Australian universities to provide you with a list of the most beautiful universities in Australia.

Based in the suburbs, the University of Sydney’s main campus has often been called one of the most beautiful in the world. The top-ranked institution’s buildings are modelled on the traditional English collegiate architecture seen at the universities of Oxford and Cambridge, but they are made out of Sydney sandstone. The main quadrangle and Great Tower are particularly imposing. Designed by architect Edmund Blacket and completed in 1862, they form the neo-Gothic nucleus of the university. Known for its Hogwarts-style buildings, the University of Sydney is constantly adding modern buildings, including the new Law School, which won several architectural awards when it was completed in 2009. 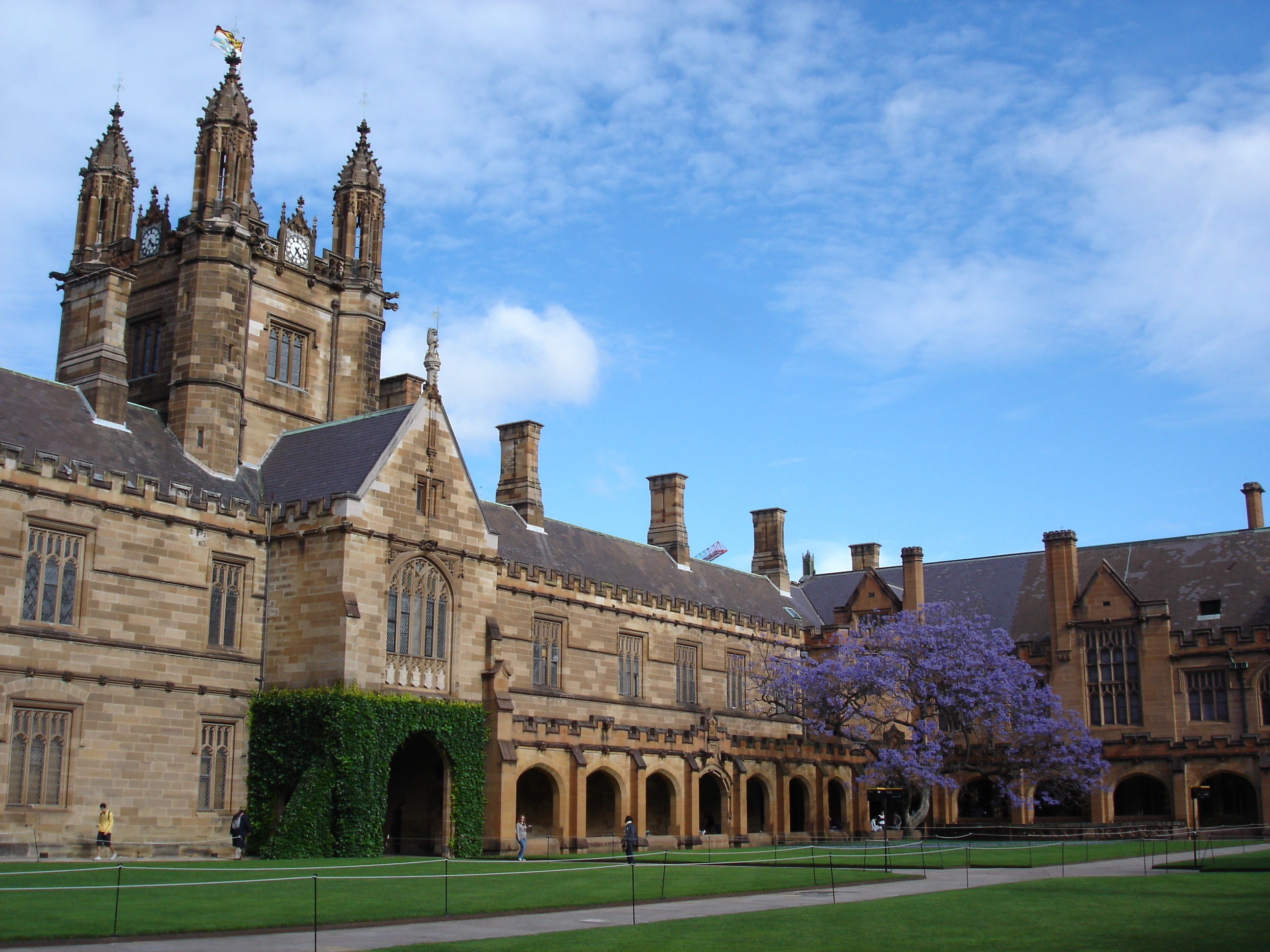 The University of Queensland is one of Australia’s oldest higher education institutions and classed as one of the country’s so-called sandstone universities. Mostly based in Queensland’s capital, Brisbane, the university has several campuses, with the primary site of St Lucia spanning 114 hectares and bordered by the Brisbane River. At its heart is the 1930s sandstone Cloister, in which sits the Great Court. As if that isn’t idyllic-sounding enough, the campus has sprawling, landscaped grounds, three lakes, an aquatic centre, tennis courts and eight athletics ovals with a 600-seat grandstand. 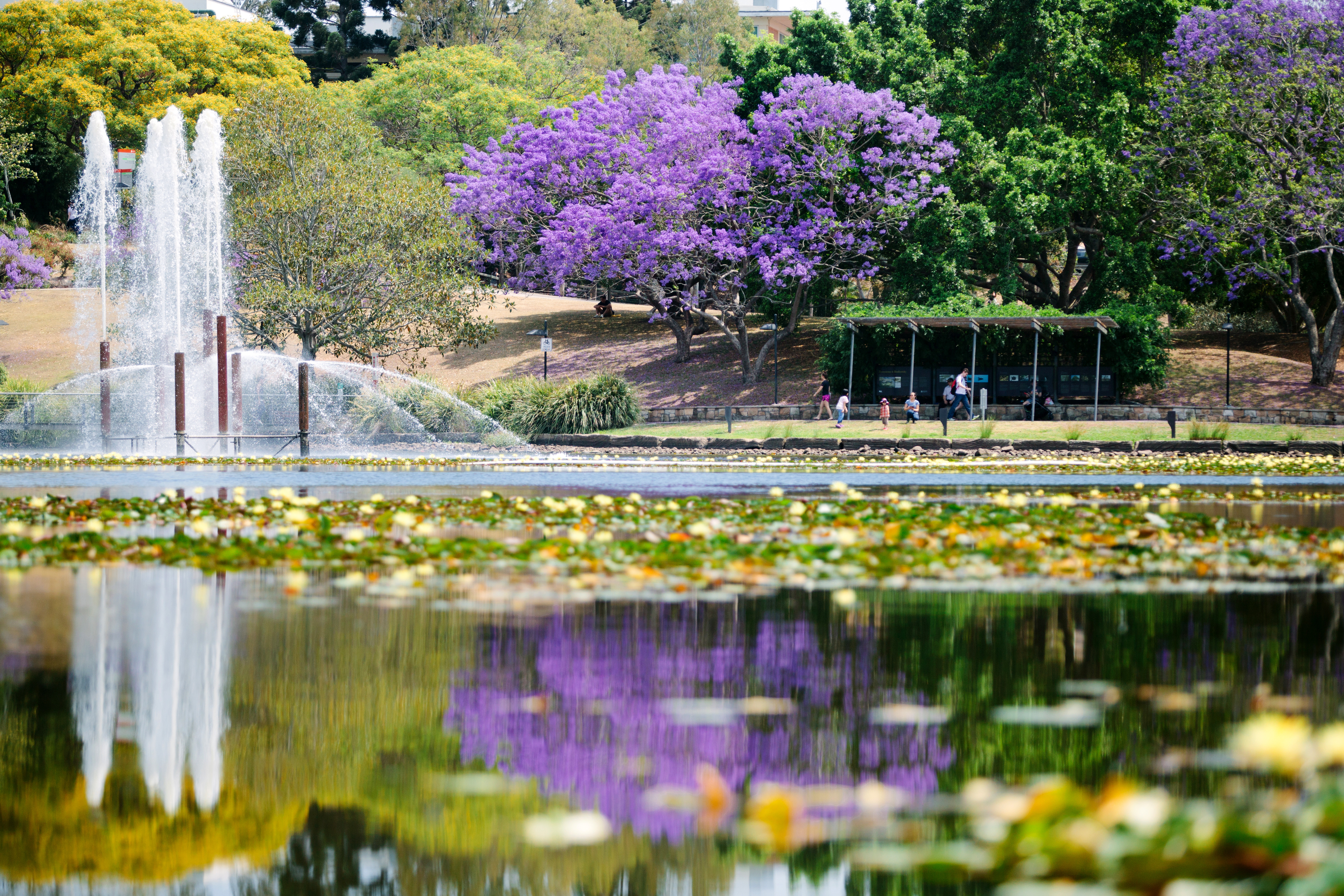 The second-oldest university in Australia, the University of Melbourne is made up of 12 residential colleges and a main campus in Parkville combining historic sandstone structures, contemporary architecture, sustainable design and green spaces. Janet Clarke Hall, Trinity College and Ormond College boast ivy-clad 19th-century buildings and the Baillieu Library, which opened in 1959, is a 20th-century marvel with moveable walls. A new arts building was added in 2016 and incorporates Vivienne Westwood designs and grand staircases. 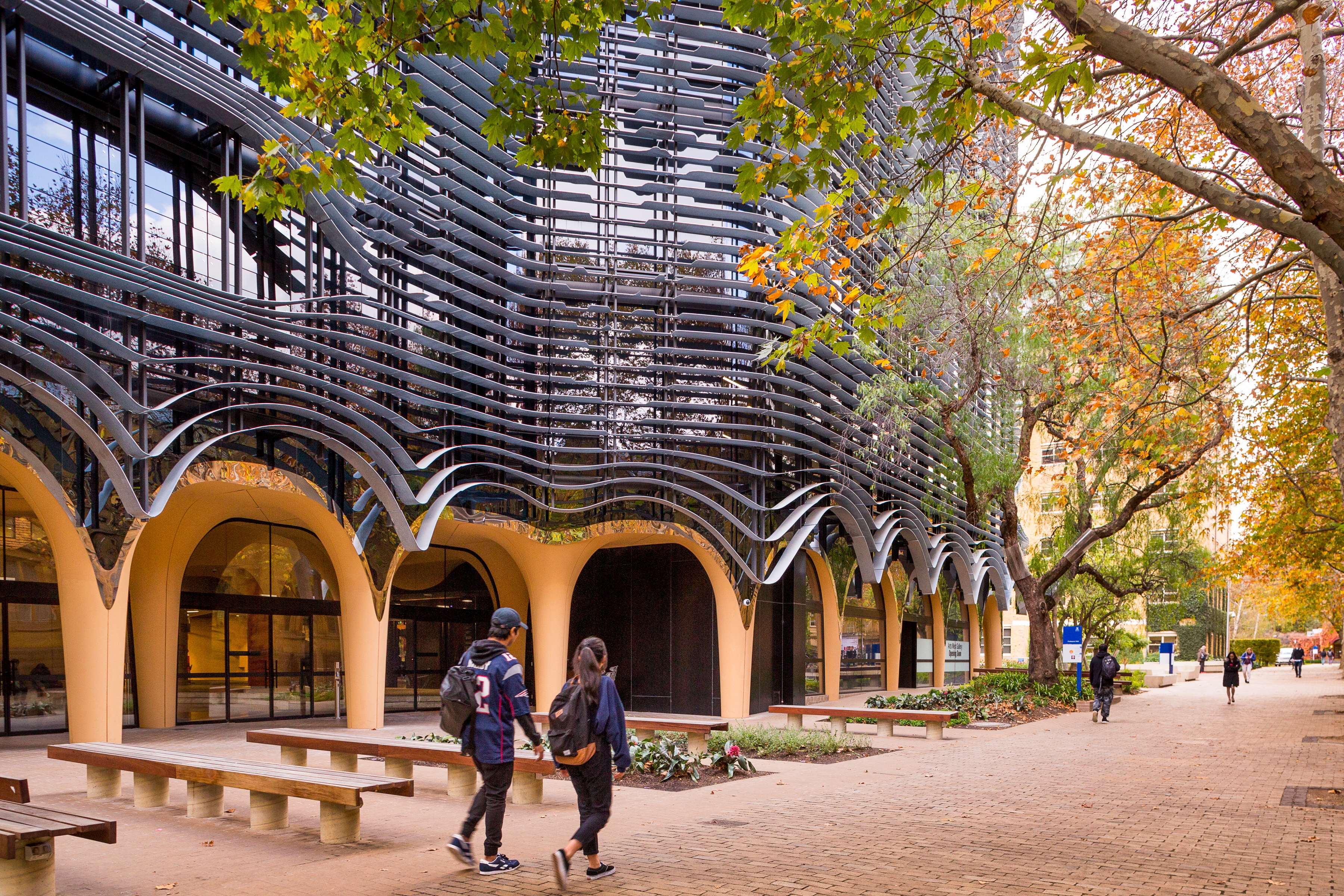 Students at the University of Tasmania, the only university in Australia’s island state, are immersed in boundless natural beauty. There are three main campuses: Hobart in the south, Launceston in the north and Burnie in the northwest, which means that wherever you are on the island, you are close to the university. All campuses are in close proximity to stunning beaches, rivers and mountains. For example, Sandy Bay campus (part of the Hobart site), overlooks the Derwent estuary and is in the shadow of Mount Wellington. 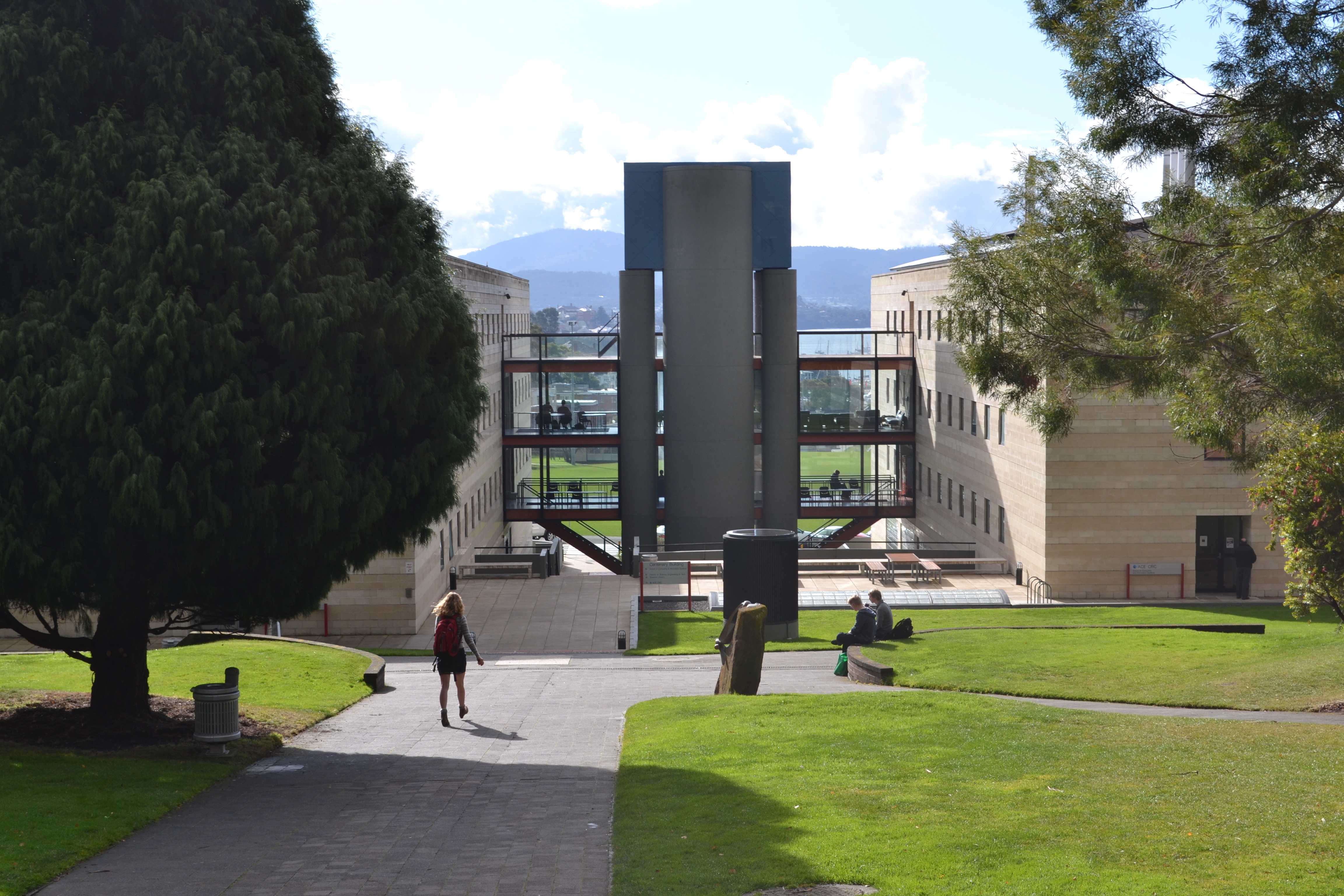 Established in 1874, the University of Adelaide is the third-oldest university in Australia and its rich history is clear from the stunning period architecture. The Mitchell Building (below) was designed by Irish architect William McGinn and constructed on the main campus between 1879 and 1881, making it one of the university’s first buildings. It is also one of Adelaide’s finest examples of the Gothic Revival style. The Barr Smith Library, the largest library in the southern hemisphere, is another campus highlight. Don’t miss the Reading Room, with its gilded ceiling. 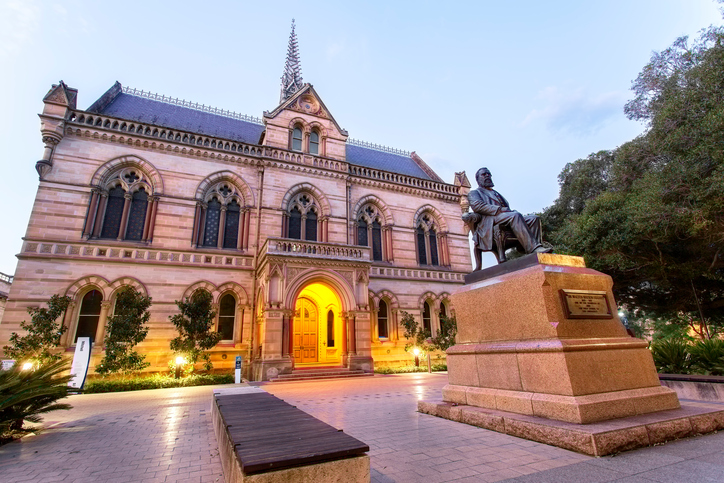 Founded in 1914, the University of Western Australia was created to have a “buildings in a park” feel. It has walkways spilling out on to emerald green lawns, the 1,000-seater Somerville Auditorium has an outdoor stage set against a backdrop of tall pine trees, there is a sunken garden with ponds and a plethora of flower beds. The gardens are listed in the Register of the National Estate and several university buildings have won awards or they are listed on the heritage registrar. Perth’s Swan River runs alongside the campus, as does Kings Park, which is home to more than 70 different bird species. Perhaps the university’s best calling card is its proximity to Western Australia’s desert region and pristine coastlines. 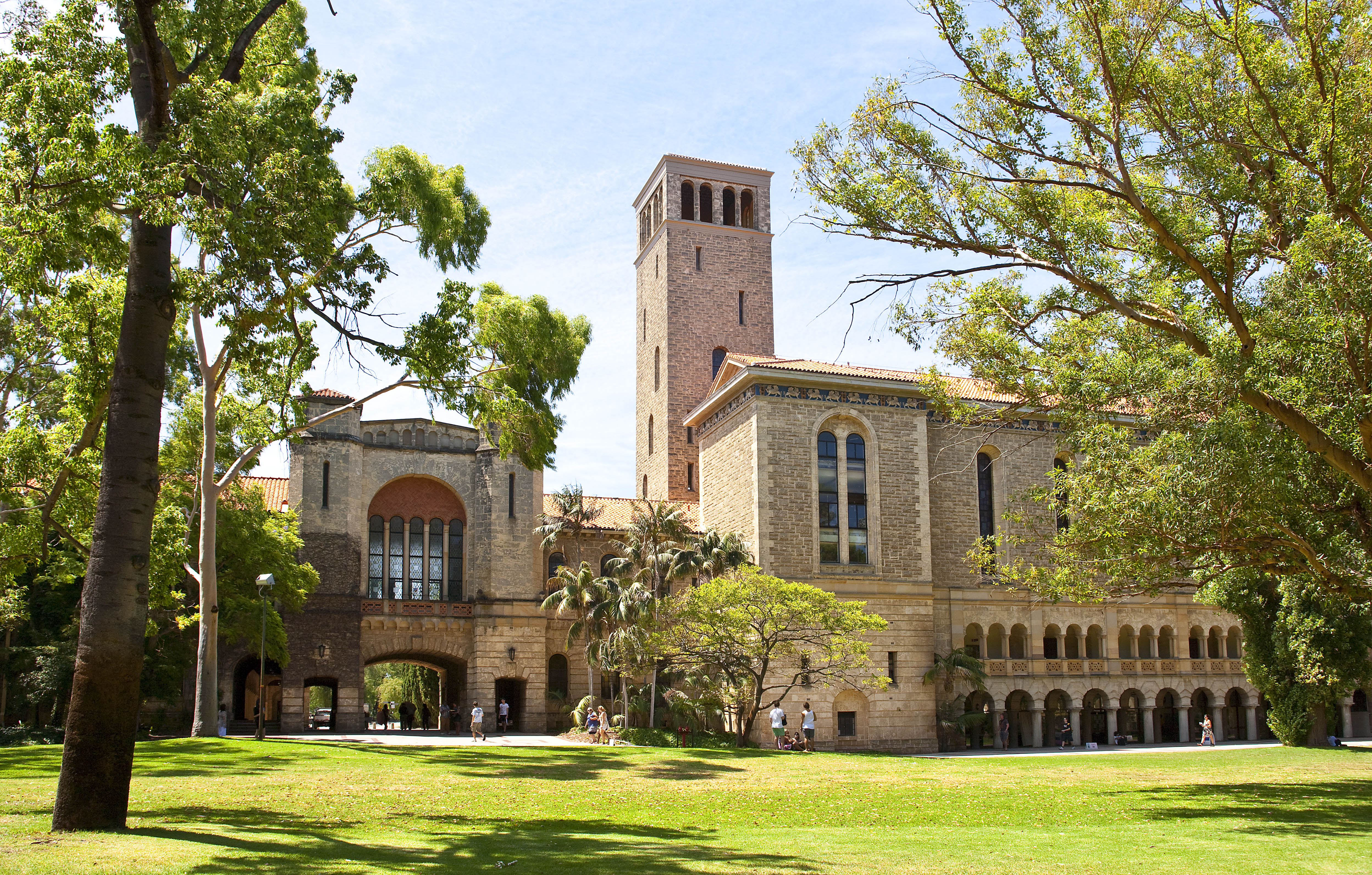 Located in Kensington, a Sydney suburb, the University of New South Wales (UNSW) is a few miles from Coogee Beach and Bondi Beach. The closest beach, Coogee, is a fantastic swimming spot and is essentially Bondi minus the crowds. The UNSW is very close to Sydney’s Royal Randwick Racecourse and the central business district is only a short distance away, offering spectacular views of Sydney Harbour. 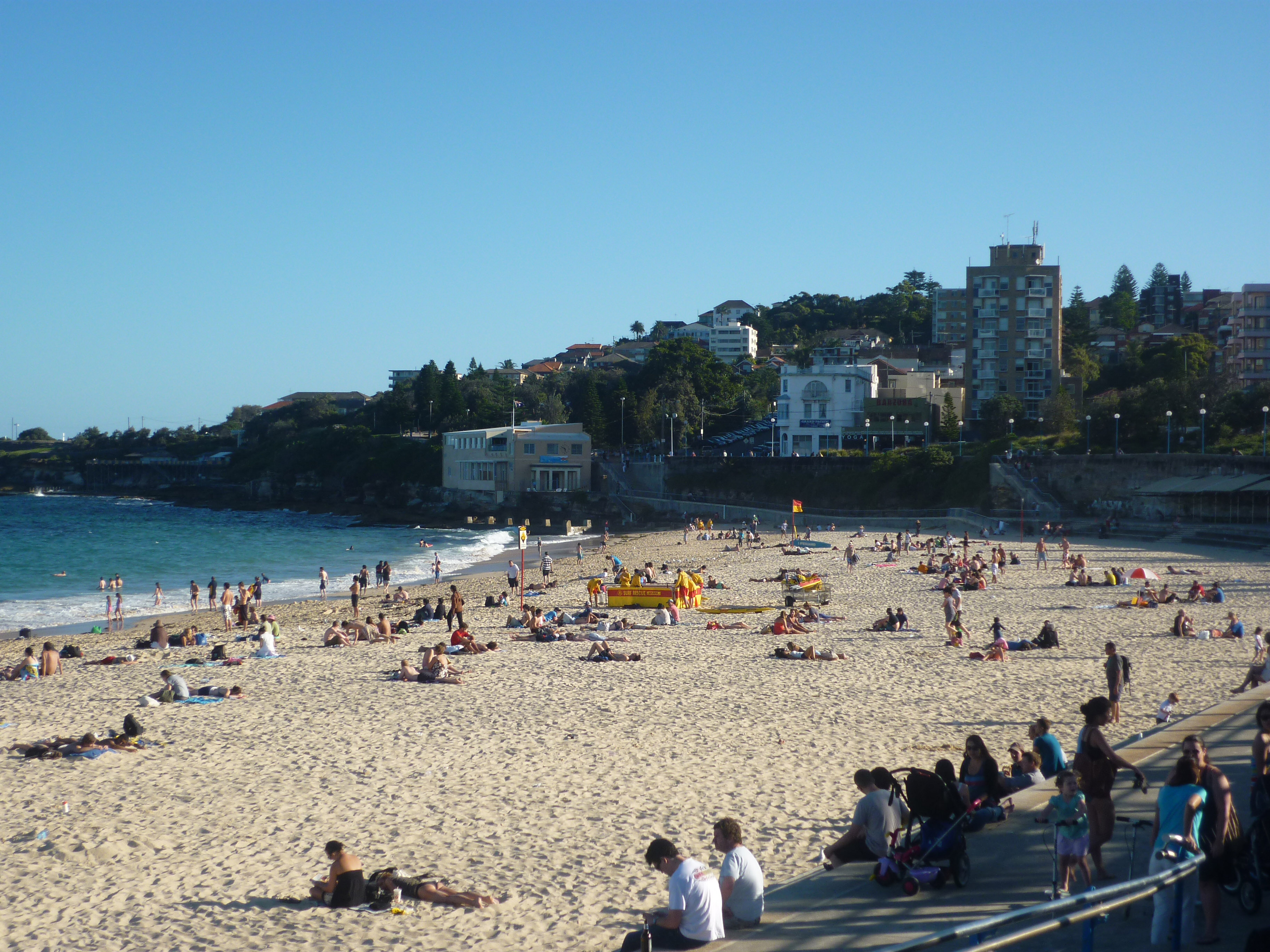 The University of New England, established in 1938, is in the picturesque town of Armidale, New South Wales, and its rural setting is a joy for students and tourists alike. It has one of the most extensive residential college systems in Australia with almost 50 per cent of the students based on campus living in the colleges. Situated in 74 hectares of heritage parkland, it has a multitude of sports facilities with easy access to the area’s gorges, waterfalls and rivers. 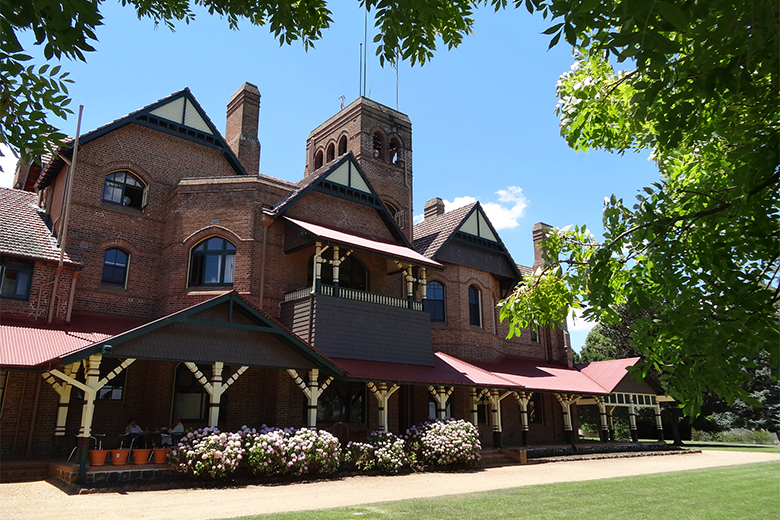 The University of Wollongong (UOW), established in 1951, often tops lists of the most beautiful campuses in Australia. Sandwiched between tree-covered mountains and the azure blue waters of the Pacific, the Wollongong campus exemplifies Australia’s natural beauty. While all the architecture is modern, it is the landscape that really sings – there are 17 patrolled surf beaches and 15 nature walks for fans of the great outdoors. 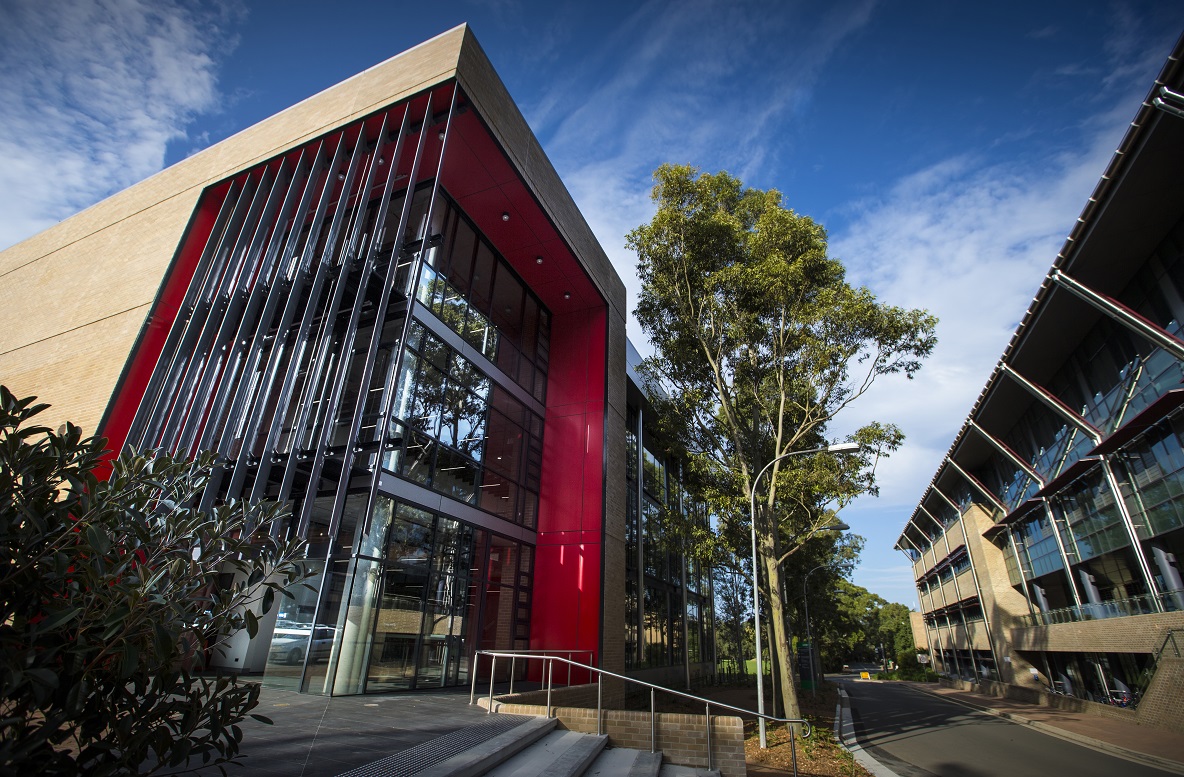 Monash University is the largest higher education institution in Australia with 63,000 students. It is spread throughout the city of Melbourne but the university’s main campus, Clayton, is so large that it has its own postcode. Clayton features some superb modern architecture, including the New Horizons building, designed by Lyons. This is a study centre for the fields of biomedicine, transport, aerospace and mineral processing, and home to “The Cave”, a room where 3D images are projected on to a 360° curved wall. Some international students who are part of a study abroad programme may be offered a five-day orientation programme, involving a trip to the Great Barrier Reef and Australia’s tropical far north. 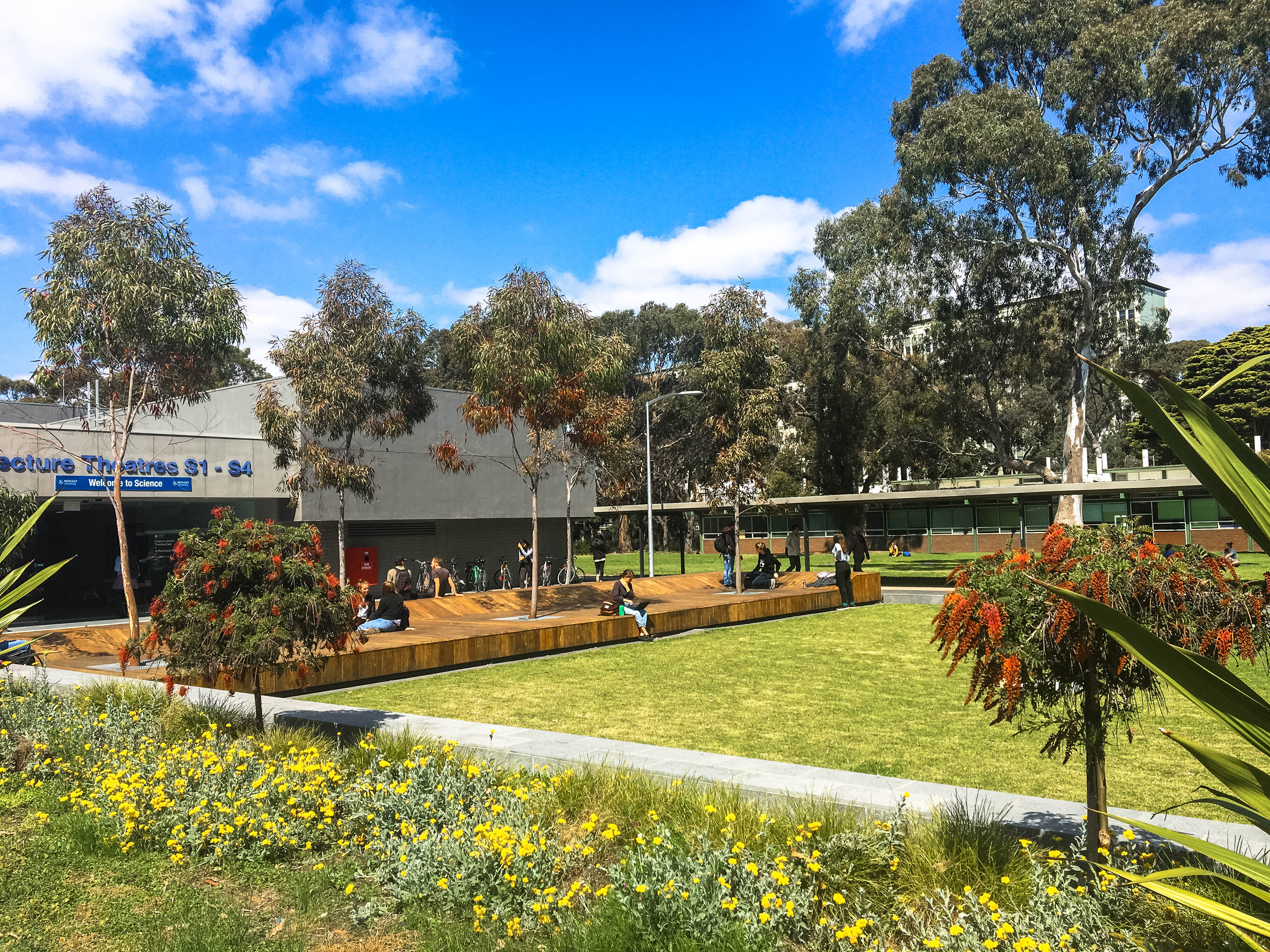 Read more: the 10 most beautiful universities in the US 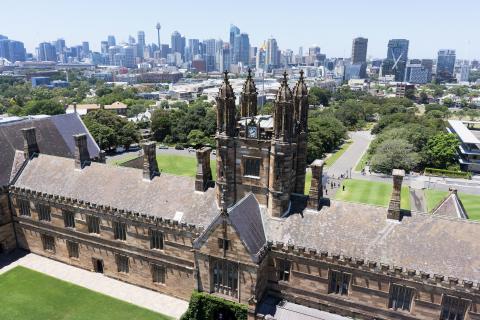 Beauty is supposedly in the eye of the beholder, but who is immune to the charms of these Australian universities?