Psychology is the study of the mind and human behaviour. Psychology students will learn about emotions, what motivates us and how we interact with each other.

Many psychology graduates go on to become professional psychologists; however, a degree in psychology can also lead to careers in childcare, social work or in the legal profession. Scroll down for a full guide to what you can do with a psychology degree.

This year, Times Higher Education has released a ranking of the 600 best universities for psychology degrees. The ranking features 47 countries.

Nearly a quarter of the universities in the overall ranking (153 universities) are in the US. The next most-represented country is the UK, with 79 universities present. Australia, Germany and Canada are also well represented, with 35, 32 and 29 universities, respectively.

The top 5 universities for psychology degrees

Psychology is one of the most popular courses of study at undergraduate level at Harvard University.

Undergraduate students can choose one of three study tracks: the general track, which offers the greatest flexibility; the cognitive neuroscience and evolutionary psychology track; and the cognitive science track.

The UCL Division of Psychology and Language Sciences is the largest department of its kind in the UK, with more than 120 academic staff members and approximately 1,500 students.

The undergraduate programme at UCL is accredited by the British Psychological Society, and graduates are eligible to become members.

The department is closely affiliated with the Princeton Neuroscience Institute, which conducts research on neuroscience and psychological function.

Undergraduates are able to conduct laboratory work from their second year onwards to supplement their coursework and seminar learning.

As students progress through the course, there are opportunities to specialise further.

What can you do with a psychology degree?

The department of psychology at Stanford University was one of the first to be established at the institution.

Research is carried out in areas including addictive behaviours, psychopathology and risk, and stereotyping.

The department has close ties with many other departments at Stanford, such as biology, law, medicine and business. There are also aims to increase participation in various interdisciplinary programmes on campus.

View the full table of the best universities for psychology degrees 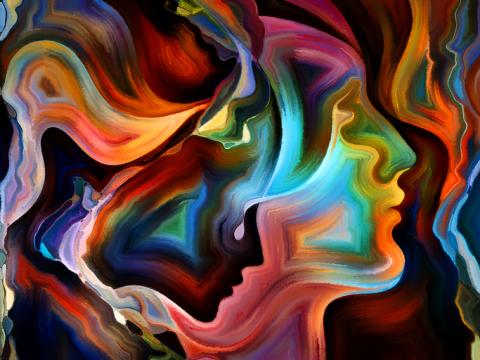 CTA
Land your dream job when you graduate
Student logo
On
Display TAP Popcard?
On