Students in the UK are worrying about their finances to such an extent that it is affecting their mental health, according to research revealed today.

The research by NUS Insight on behalf of Future Finance surveyed more than 2,000 students across the UK. It also found that the highest level of mental health problems due to financial stress is in the North West of England, and the lowest levels are in the South East and the West Midlands.

The chief executive of Future Finance, Brian Norton, said: “These statistics are truly shocking. Everyone deserves the chance to fulfil their dreams through higher education.”

He explained that credit cards and payday loans were partly responsible for causing this stress by imposing extortionate rates on students.

“And it’s not just hitting their wallets, it’s now also damaging their health,” he added.

“We urgently need the British government and the universities to help inform students about their lending options, and give them the support framework they so desperately need through their education journey.”

Just under two thirds of students worry about their finances all the time or very often, and many students are considering unconventional sources of income to ease the financial pressure, including night work, medical trials and sex work. In addition to these options, 34 per cent of students reported selling their personal belongings and 8 per cent said that they would consider gambling to raise more money.

However, in spite of widespread financial struggles, 75 per cent of students said that they would not drop out of university due to a lack of funds, and 58 per cent said that a good education is worth the cost.

Students worrying about their finances can seek support from the university’s student services or students’ union advice service. Students can also find out more about mental health support at www.studentminds.org.uk. 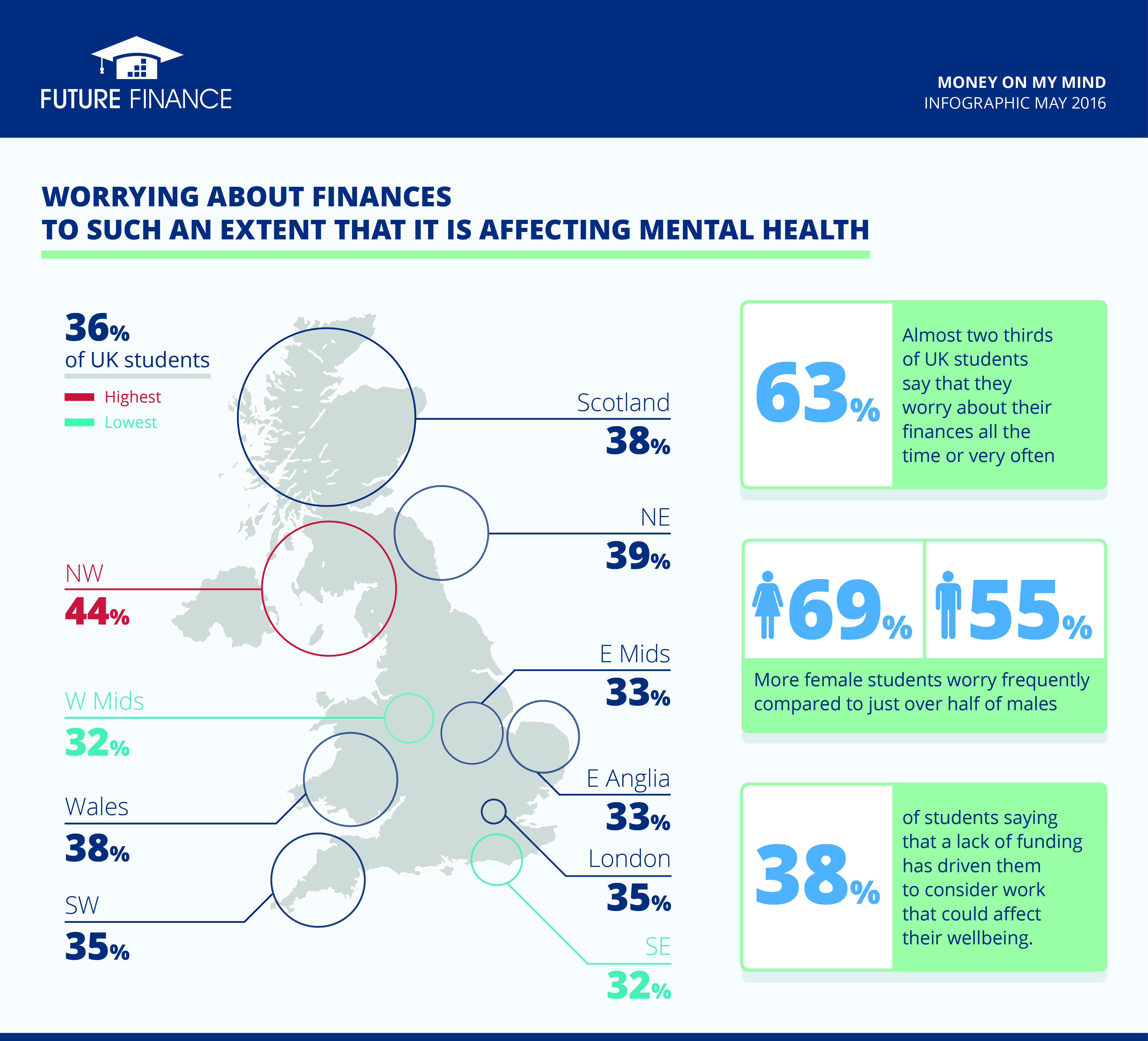 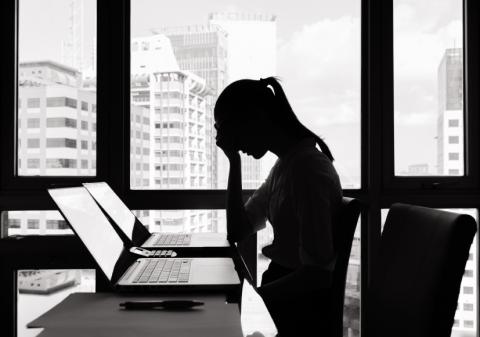 Standfirst
Research reveals that most students in the UK worry about their finances all the time or very often.
Country
United Kingdom
CTA
SI-UK CTA