Scroll down for the full list of best universities in France

This league table reveals the top 10 universities in France, according to the trusted Times Higher Education World University Rankings 2023.

This year, 39 French institutions are counted among the top universities in the world. The 2023 ranking includes 11 institutions in Paris – the most represented city in France.

Universities in Paris take the top five spots, but institutions in Lyon, Marseille and Montpellier also feature in the top 10.

France is a popular destination for international students because of its range of high-ranking universities and reasonable tuition fees.

The Université Paris Cité is a very young university, having only been established in 2019.

It has 14 campuses and research facilities across Parisian locations that include the historic Latin Quarter.

It was created through the merger of Paris Diderot University, Paris Descartes University and the Institut de Physique du Globe de Paris.

About 35 per cent of the student body at the Institut Polytechnique de Paris are international students, with 88 different nationalities represented on campus.

There are 10 academic departments, including biology; chemistry and processes; economics; mathematics; and humanities, art, literature and languages.

Université Paris-Saclay has a long history dating back to 1150 when the University of Paris was established.

In 2019 it became the Université Paris-Saclay.

The university is part of the Paris-Saclay project, which brings together nine higher education institutions and a business cluster on a research-intensive academic campus. The campus is being developed on the Plateau de Saclay on the outskirts of the city. Its model is similar to the one adopted by the universities of Oxford and Cambridge in the UK, where each college keeps its independence while remaining part of the university.

Paris-Saclay offers a range of undergraduate, master’s and PhD programmes in the fields of science and engineering, life and health sciences, social sciences and humanities.

Sorbonne University has a number of campuses across Paris, as well as a satellite campus in Abu Dhabi.

It has three faculties: humanities, science and medicine. Law is taught by Panthéon-Assas University (Paris 2).

The university is home to eight notable scientific collections open to researchers, some of which are also open to the public, such as the minerals, palaeontology and zoology collections.

Paris Sciences et Lettres – PSL Research University Paris is made up of 25 higher education institutions and research centres in the Paris area.

A total of 28 Nobel prizes in physics, chemistry, literature, physiology and medicine, and economics have been awarded to researchers from the university.

The institutions under the umbrella of the university are a mixture of older institutions established during the Enlightenment period and new institutions.

The university’s main aim is to establish itself as one of the world’s top research institutions. It has also developed links with other top-ranking institutions around the world, including the University of Cambridge, UCL, Peking University and National Taiwan University. 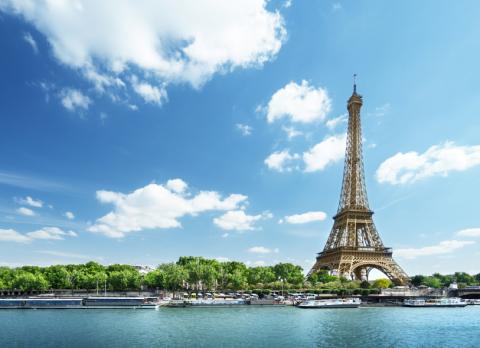